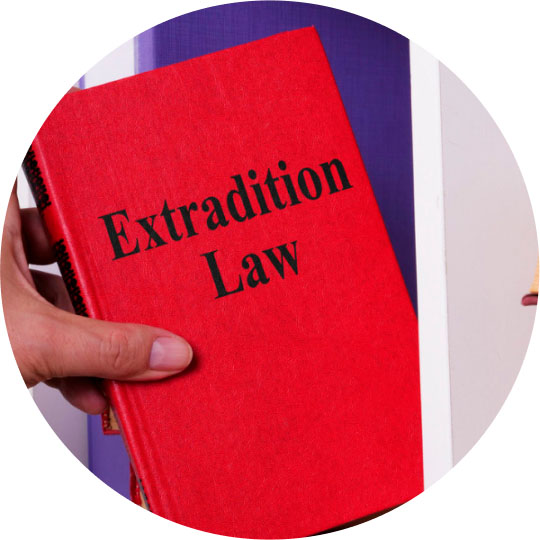 What is an Extradition Treaty?

An extradition treaty defines the circumstances that an extradition between two countries occurs. It includes a list of agreed crimes that each country agrees to extradite. However, extraditions are also possible without a treaty through diplomatic relations.

Generally, there are five principles that countries must follow under a treaty:

What are the Basics of International Extradition?

What’s the Purpose of Extradition?

A few reasons lead to the extradition of a fugitive:

Are there Exceptions to Extradition?

Several factors influence extradition, even when two countries have an existing treaty. These include;

What are the alternatives to International Extradition?

Here are a few alternatives to extradition that countries practice.

What are some of the Defense Strategies for Extradition Proceedings?

Extradition treaties contain exceptions to any extradition request between the countries. These exceptions protect potential defendants who would otherwise be subject to extradition under normal circumstances.

Failure to satisfy any procedural requirements necessary for extradition can provide a partial or complete defense. Any extradition lawyer needs to carefully check all aspects of an extradition request to determine if this is a plausible defense.

Nations can prevent extradition in cases where a delay in seeking extradition affects the sixth amendment right to a fast trial. If there’s evidence that the requesting county hasn’t actively pursued steps necessary to extradite them, this defense is available.

What are some Qualities of a Great Extradition Lawyer?

When facing extradition, you want an attorney with experience in international human rights who knows their way around the judicial system. While looking for an extradition lawyer, ensure they provide you with their past success cases in that field.

All you discuss with your lawyer needs to stay between you and the. Breach of information can hurt your case and is also unethical for the lawyer. Attorney-client privilege is, therefore, very crucial.

An attorney passionate about human rights will use aggressiveness at the right time, thus resulting in a better outcome for you.

Extradition involves a lot of research and time. Your attorney needs to research every aspect of extradition that benefits you.

An extradition attorney must carefully and thoroughly check all areas of the extradition request. They should be able to determine if your case merits defense strategies that will be important in your case.

The extradition process varies depending on the circumstances of the case and the nations involved. Hence it’s important to have a legal strategy in both the requesting and sending countries that attorneys consult.